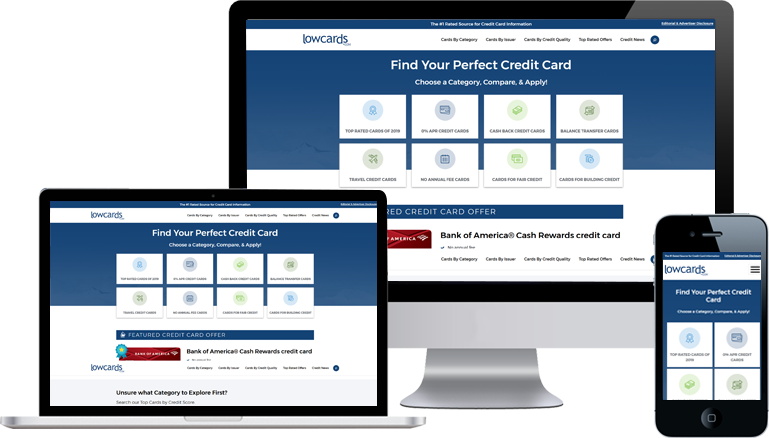 Trial And Error In SEO When it comes to SEO, you don’t always hit the bullseye on the first try.  While many aspects of SEO are viewed as an exact science, the truth of the matter is SEO and any form of marketing is more of an art form.

I was attending a conference a few months ago where the speaker was the co-founder and chief marketing officer at a Chicago business that does about $100 million in revenue every year.  He mentioned that when they first started advertising on TV, they used a very serious tone in their advertising for a few years and spent several million dollars.  They saw a negative ROI on the project and were about to abandon the project all together.

He said they hired a focus group to show their newest ads to, and during that time to try and entertain them they showed the bloopers when shooting the ad.  One wise guy made a remark “Why don’t you show the bloopers as the commercial instead so you can actually entertain your viewers?”

The head of marketing snapped at the guy and kicked him out of the focus group for the comment, but later on his drive home he thought about it and decided to give it a try.  They ran the bloopers as their next ad and saw an enormous return on their investment for the first time ever.

Since then the company has adopted a strategy of only shooting and producing humorous commercials and they’ve been doing great — growing at a rate of 5-15% per year for the last decade.

While there’s no way to be humorous in SEO, sometimes SEO can consist of trial and error to get the right keyword mix.  We always start all our campaigns with keyword research to identify keywords with high traffic and what we think will be the highest probability of converting for you, but sometimes factors outside our control cause the keywords to not perform well.  Those factors can include:

While we approach all our SEO campaigns with a very structured approach and years of experience, we also know that some aspects of SEO can be trial and error.  We make every effort to put your marketing dollars to use in the most effective and efficient ways possible, but the reality of any sort of marketing campaign is that it may take some time to adjust and tweak before we get the exact results we’re hoping for.  Still, over half of properly managed SEO campaigns yield ROI’s in excess of 300%, and SEO truly is one of the best ways in my opinion to market a small business.