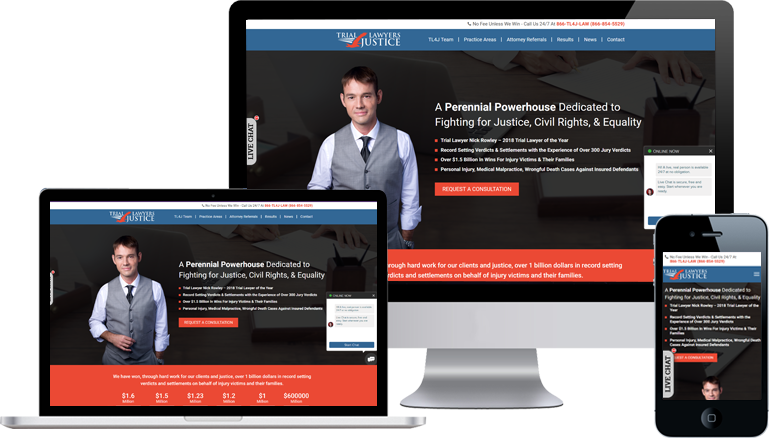 Is Negative SEO Becoming A Reality?

It seems like Google’s attempt to end the wild wild west of the SEO world has backfired a bit and opened up the doors to negative SEO becoming a reality.  While many of the changes Google has rolled out over the last several months (including the Panda update and Penguin update among others) have really helped weed out spam results and made spammy SEO techniques less effective, it seems like they may have gone a little too far and opened things up to negative SEO.

What In The World Is Negative SEO?

Negative SEO is the process of your competitors (or anyone for that matter) using automated software to build thousands of spam links to your website in hopes of lowering your search engine rankings.  Previously this type of thing was rarely spoken about as it seems search engines would simply “discount” the power of spammy links, but more recently it seems like search engines are taking things a little further and not just devaluing those links but actually penalizing sites for these links.

Why Would They Do That?

So search engines appear to now be penalizing sites for having low quality, spammy incoming links simply to try and discourage people from engaging in those practices to manipulate search results.

How Do We Know Negative SEO May Be Real?

The fact of the matter is anything in SEO is never a guaranteed yes or no, so we don’t.  But I’ve been reading some pretty compelling evidence suggesting negative SEO may be a reality:

I was speaking with someone who still uses automated approaches to link building and they stated that after building a round of low quality links to their website, the rankings fell substantially.  With all else equal and on a highly credible domain name, this seems to suggest that building low quality links to a website doesn’t just have those links “devalued” but possibly imposes a ranking penalty on the site, at least for those specific keyword phrases.  So this would mean plugging a competitor into such a software could lower their rankings, or clear the way for your site to move higher as theirs moves lower.

Most of the time when Matt Cutts, leader of the Google webspam team, mentions anything about their ranking algorithm, it’s extremely vague.  Google’s official response to negative SEO seems to be that it is “extremely difficult” but I don’t quite agree with that.  There has been some talk now that Google may build a feature into their Webmaster Tools to allow webmasters to disavow links that have been built, or go in and say “Hey Google, this links that you see, either I didn’t build them or I built them when I was stupid and doing black hat SEO, so please ignore them now, thanks”.  This would basically allow anyone who has been hit by negative SEO (or anyone who has been spamming Google) to tell Google not to consider those low quality links anymore.  In my opinion this would be a great feature, although Google rarely acts in a timely fashion on many of the things they are “considering”.

There’s numerous case studies of people who claim they have done negative SEO either to test sites or even their competitors.  I’ve never done a case study and never will because I don’t morally believe in doing negative SEO to a competitor, even if it improves my rankings or another site’s rankings, but there are some very compelling case studies out there on the web.

How Can I Protect My Site?

Well, unfortunately you can’t.  As an SEO firm we monitor our client’s link profile to discover their links and we would know about the negative SEO, but Google hasn’t yet given us any way to fix this other than contacting their webspam team.  It seems the best protection though may be having a quality site with quality SEO and quality links, as this will make it more difficult for the site to be attacked by negative SEO.  If you have a small site with 10 links and someone does negative SEO, in my opinion this could really hurt the site, whereas if you have a small site that you’ve done SEO for with hundreds of quality links, then it would probably be a little more difficult to do negative SEO.

I am hopeful as are other SEO providers and webmasters that Google will either give us the ability to tell them not to follow certain links that are pointing at our sites OR instead of penalizing a site for bad links just ignore those bad links automatically.  Either way if we don’t see some sort of action, it seems as if cleaning up the wild, wild west of SEO could be opening up the SEO world to pirates who can attack us at any time without any warning.