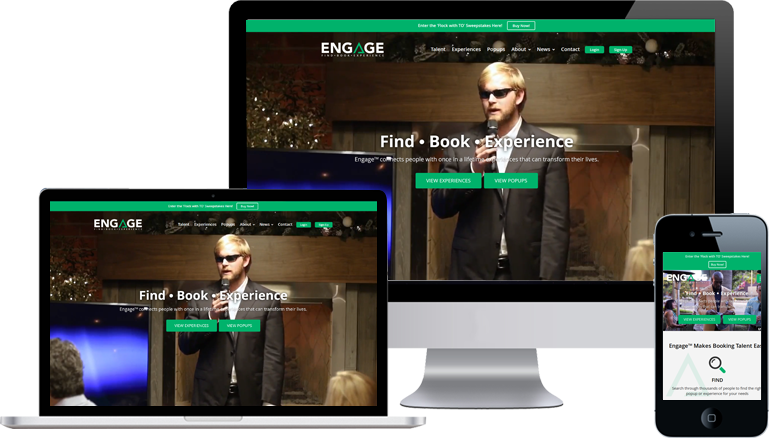 The fastest way to get the word out about your business on the internet is through viral content.  Viral content is content that spreads across the internet like wildfire; it typically starts on a social site (such as Facebook, Twitter, or YouTube) and soon spreads across the social sites, through the internet, onto thousands of blogs, into the email inbox of millions of people, and before you know it you end up with more traffic than you know what to do with.

Viral content is fantastic for fully scalable businesses, such as businesses offering a digital product or fortune 500 companies that have the staff to handle the newly created traffic.  But for small and medium sized businesses, going viral doesn’t have to mean attracting millions of new visitors.  It can simply mean having content go “viral” and reaching hundreds of visitors or thousands of visitors or however much you think you can handle.

Whether you’re trying to attract a few hundred new visitors or a few million, the steps are basically the same.  Here are 5 simple tips for having your content go viral on the internet:

Sounds simple right? Well, it really isn’t.  So many website owners blog these days, but so many of them do it completely wrong.  Writing a blog isn’t about writing hundreds of three sentence posts, it’s about adding value to your website and to the internet.  Write high quality content and your chances of having it go viral are exponentially higher.

I remember the very first video blogger on YouTube years ago, and since then hundreds have jumped on that bandwagon and earned viral status.  For a business, this can be something as simple as doing a video response or blog post response to a controversial topic in your industry.  Or it can mean tying your business to some piece of large news or other event.  Follow the trend whenever possible and jump on the bandwagon to try and get found faster.

This may sound like it’s against our previous point of jumping on the bandwagon, but on the opposite side of the spectrum try something new, different, even strange to gain new attention.  Being unique and starting a new trend can get you just as much attention as jumping on a bandwagon, so if you have a clever idea that no one else is doing, give it a try.  What can it hurt?

Use More Than Just Words

Blogging and writing is fantastic, but there’s so many other rich forms of online media available these days.  Create a video, draw up an infographic, put together a PDF course.  There’s dozens of other ways to express yourself and get your word out other than just a blog post, so think outside the box to tap into a media form that no one else is widely using yet.

So, so, SO many business owners blog but don’t ever go in depth on their area of expertise.  Why? Most of them say they don’t want their competitors knowing what they do.  Now, I’m not saying to reveal KFC’s fried chicken recipe, but what I am saying is to share knowledge and not just beginner level knowledge.

These 5 tips are a fantastic start for any small or medium sized business to generate more buzz about their brand online and increase their chances of having content go viral.  So what are you waiting for? Start producing some content!!